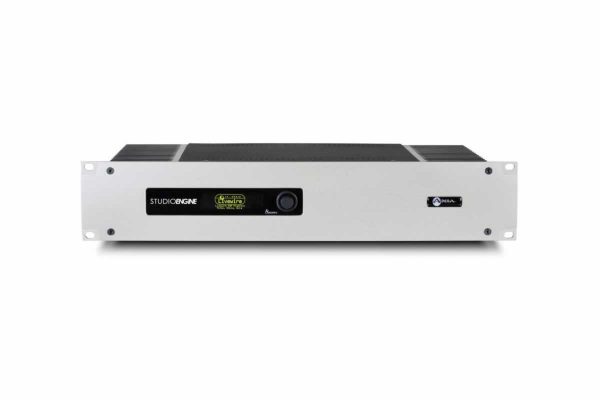 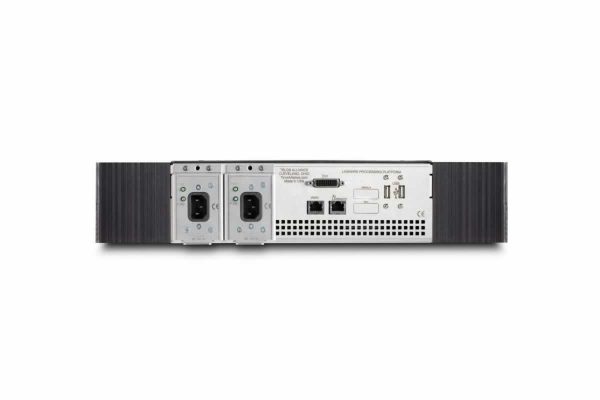 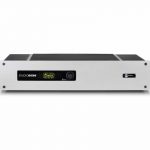 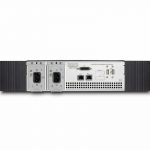 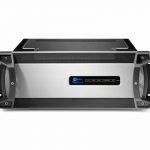 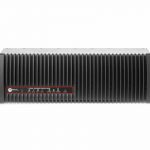 The StudioEngine is fanless for cool, silent in-studio deployment, and is equipped with Gigabit Ethernet ports for network connection, and dual-redundant, field-replaceable internal power supplies with automatic switching for complete peace of mind.

In addition to providing mixing for physical console surfaces, StudioEngine can be used in conjunction with Axia SoftSurface Virtual Console software to create a powerful “virtual console” of up to 48 faders that’s controlled with a standard Windows-based laptop — perfect for places where space constraints do not permit a physical mixing device.

Europe: Complies with the European Union Directive 2002/95/EC on the restriction of the use of certain hazardous substances in electrical and electronic equipment (RoHS), as amended by Commission Decisions 2005/618/EC, 2005/717/ EC, 2005/747/EC (RoHS Directive), and WEEE.

Although Axia mixing consoles resemble traditional broadcast consoles, no audio is actually mixed by or even passes through their faders. Instead, think of Axia consoles as a “remote control” for Axia DSP- based mixing engines.

The rugged StudioEngine is a standalone mixing engine for use with Axia Element and Fusion control surfaces; it has no audio I/O of its own, instead allowing you maximum flexibility in designing your audio network with a la carte I/O using Axia xNode IP-Audio interfaces. In this way, you can construct bespoke systems to suit your specific needs.

The StudioEngine itself is an extremely powerful mixing device, based on a blazingly-fast Intel processor that can out-perform even the largest dedicated-DSP embedded designs. The StudioEngine accesses audio streams, modifies them, and then presents the resulting streams back to the network as program output (or monitor output, or mix-minus output, et cetera). This approach is ideally suited to a network- based audio architecture since all input and output streams are routed through a Gigabit Ethernet port.

To deliver the reliability and ultra-low latency required, we equipped the StudioEngine with a fast, robust version of the Linux real-time operating system. Then we optimized our engine processing program so that total input to output latency is just a few hundred microseconds.

In fact, each StudioEngine has so much CPU power, it can outperform the very largest digital or router- based consoles, with multiple simultaneous inputs, outputs, mix-minus feeds, monitor signals, etc.
for consoles as large as 40 faders. It can even provide EQ for and voice dynamics for multiple audio channels, as well as multiple VMix (virtual mixer) channels that allow combination of multiple audio channels on “virtual faders” that can then be mapped to a single physical fader. One StudioEngine supplies mixing power for even the largest Fusion or Element console.

Additionally, StudioEngine can be paired with Axia SoftSurface software to create a “virtual console” controlled by any computer with the Windows operating system — an ideal way of putting big mixing power into very small spaces. 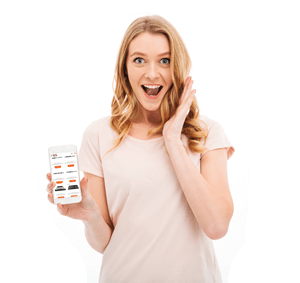 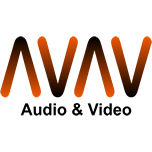